Residents of Hinkley, Calif., were forced to make a decision whether they wanted to sell their homes by the end of Monday, Oct. 15, to the power company that polluted their town, or stay and accept a new water treatment system put into place at no extra charge to homeowners.

The 314 homeowners who live within a mile of a chromium 6 contaminated plume of groundwater had until the end of the day to take the offer made by Pacific Gas & Electric, according to the Los Angeles Times. PG&E offered to buy out the 314 homeowners. Many have already moved out of the town but for some, it is a hard decision to pick up everything and move their lives somewhere else.

The town, and the chromium pollution scandal, became famous in the 2000 movie “Erin Brockovich,” named after a single mother and resident of the town who became a legal assistant helping to bring down the California power company accused of polluting the city’s water supply. Julia Roberts played the lead female role in the true story and won an Academy Award for her portrayal of Brockovich.

Brockovich.com called the public advocate “a modern-day ‘David’ who loves a good brawl with today’s ‘Goliaths.’ “

“She thrives on being the voice for those who don’t know how to yell. She is a rebel. She is a fighter. She is a mother. She is a woman. She is you and me,” the site stated. “The film turned an unknown legal researcher into a 20th century icon by showcasing how her dogged persistence was the impelling force behind the largest medical settlement lawsuit in history.”

The power company agreed to a $333 milllion settlement with the town of Hinkley in 1996. The settlement was handed out and some residents used the money to buy new homes at a safe distance from the toxic plume of chromium. However, in early 2011, reports showed the pollution, which PG&E was required to have cleaned up, had spread again and had seeped into groundwater. 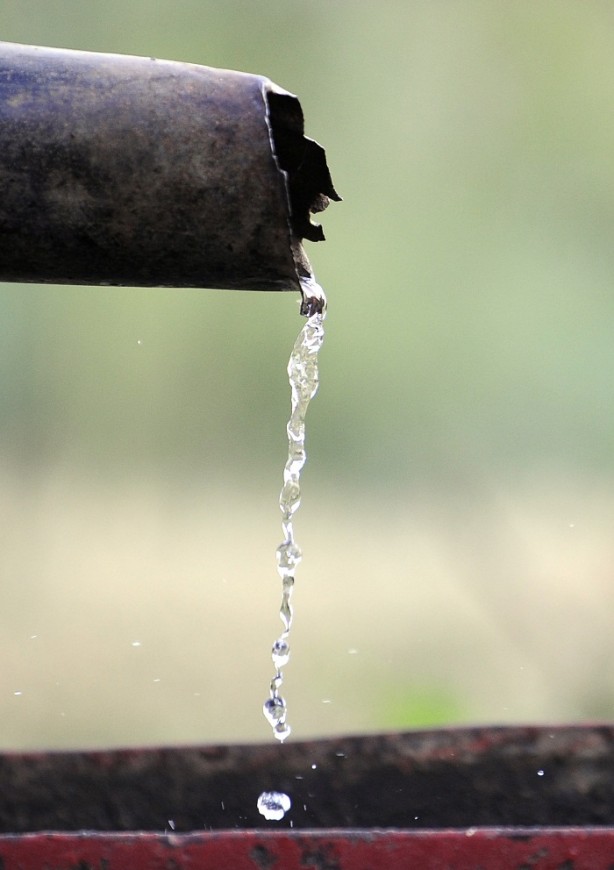